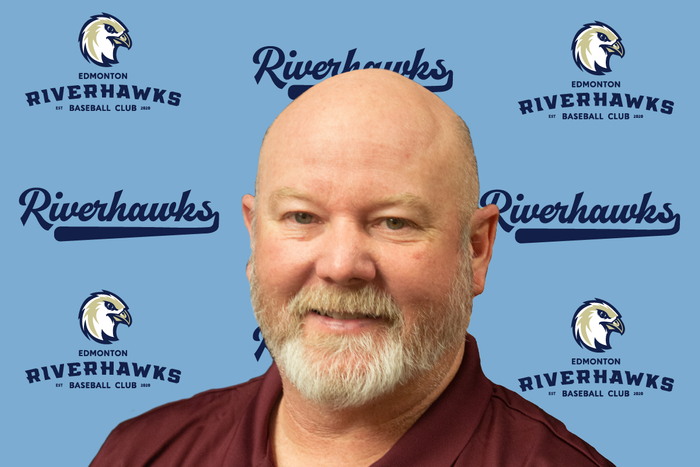 Kelley Stinnett, a 14 year veteran player of the MLB will be the first manager of the Edmonton Riverhawks in their inaugural season.

The Edmonton Riverhawks are proud to announce Kelly Stinnett as the first manager of the West Coast League baseball team. Stinnett is a retired catcher who played all or parts of 14 seasons in the majors.

“I’m thrilled to be joining the Edmonton Riverhawks and coming to such a prestigious league,” says Stinnett. “This is one of the premier summer college leagues in North America.” 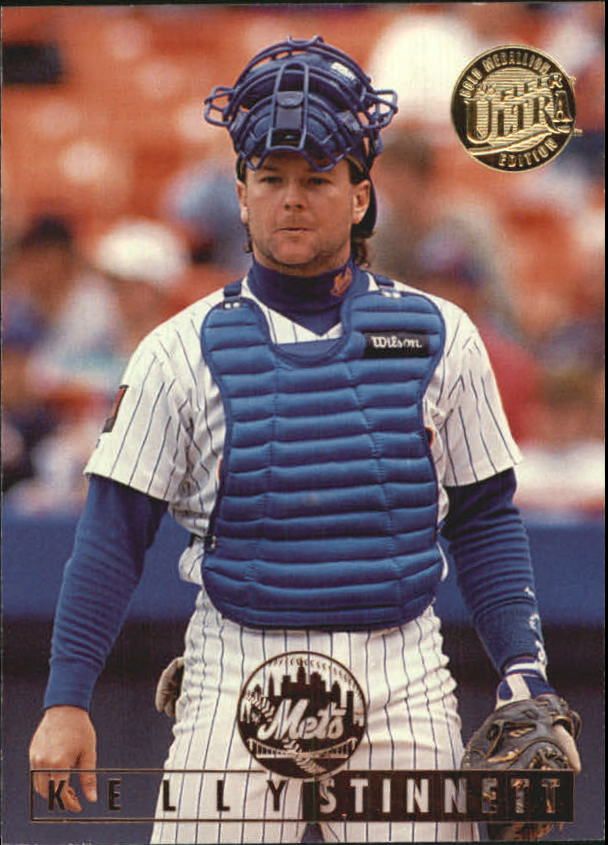 “We received a tip Kelly might be interested in coaching in Canada and we moved quickly to secure his services,” says Riverhawks managing director Randy Gregg. “He brings so much to our team: tremendous major league experience, wonderful skill coaching talent plus outstanding character. He’s also helped us recruit an amazing line-up of players from top-flight college programs.”

Stinnett began his big league career in 1994 with the New York Mets. In the next decade, he also played for the Milwaukee Brewers, Arizona Diamondbacks, Cincinnati Reds, Philadelphia Phillies and Kansas City Royals. He made a comeback to the majors with the Diamondbacks before signing contracts with the New York Yankees, Mets, L.A. Dodgers and St. Louis Cardinals. After ten stops with eight teams, he retired with a .234 career batting average and a .313 on base percentage.

The 51-year-old was originally drafted by the Cleveland Indians in 1989 out of Seminole Junior College in Oklahoma where he was National Junior College player of the year, sporting a .399 batting average as he led his team to third place in the Junior College World Series. He attended high school in Lawton, Oklahoma, where he was a letterman in both baseball and football.

He resides in Gilbert with his wife and four sons.

The Riverhawks also announced they’ve signed local product Ethan Elias as pitching coach. Elias had a successful playing career which saw him drafted by the Chicago Cubs in the 2011 Major League Baseball Draft. He played 3 years in the Cubs system before heading to the Frontier League for a season. After a successful campaign there, he was signed by the Arizona Diamondbacks. 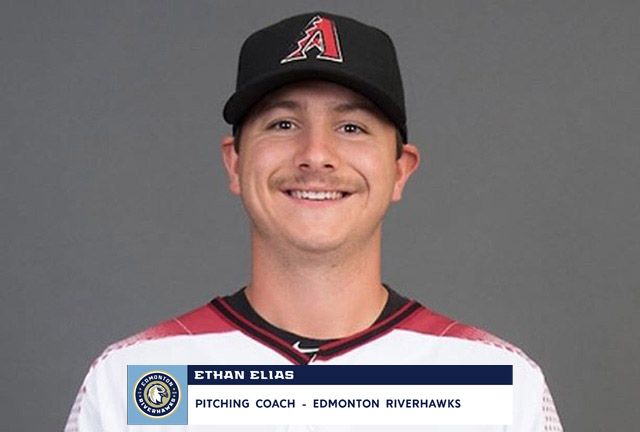 Elias also has a wealth of National Team experience in Canada. He is currently the Head Coach of the Edmonton Collegiate Baseball Club as well as coaching at the Absolute Human Performance skills development organization.

There has also been a lot of work to RE/MAX Field. Fresh turf is being installed, a new scoreboard is on order, the food and beverage services are being overhauled and the business offices have a sharp, new look. The Riverhawks are ready to take flight as soon as they get a green light to play ball. The West Coast League announced last week there will be two divisions this year, a Canadian and American division. At this point in time, Kelly Stinnett has every intention of coming north this summer to make his debut coaching the Riverhawks in the West Coast League.