Riverhawks Take Bite Out of the Pickles 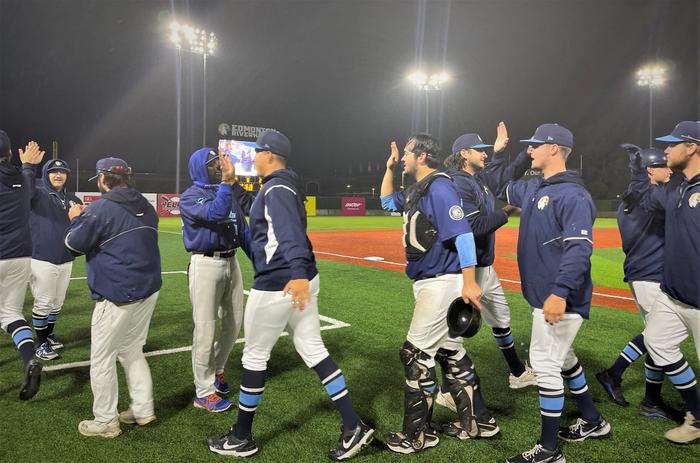 The Edmonton Riverhawks made their long awaited debut at RE/MAX Field and gave the fans a night to remember. It included a powerful pregame ceremony steeped in Indigenous culture, a home run from a man who carries a big bat, and a dramatic play in the rain as the home team beat Portland in the bottom of the 9th.

The big man made his presence felt again in once again making history on this night. 6' 6" 240 pound Ivan Brethowr hit a towering 401' shot at Re/Max Field, the first round tripper at home in franchise history. It came on the heels of his grand slam in Kamloops, another first.

Brethowr's 3-run shot over the left field wall triggered a comeback that ended in a wild walk off 10-9 win for the Hawks. But we are getting ahead of ourselves.

Edmonton struggled early after local starter Shaun Atamanchuk surrendered 7 runs (6 earned) on 6 hits and 1 walk in 1 1/3 innings of work. Portland starter Alex Giroux would pitch 2 innings, giving up 1 run on 3 hits and 2 walks. With both starters pitching limited innings, the game was in the hands of the bullpen.

Michael Gill came on in relief for the home team, pitching a solid 3 2/3 innings, giving up no runs on 2 hits and 2 walks. Although, the Hawks were down early entering the middle innings 7-1, they would rally in the 6th, limiting Portland to just one run in the top half and scoring 4 in the bottom to cut the lead from 6 to just 3 at 8-5. As mentioned, the highlight of the rally was a 3-run blast by Brethowr, the outfielder/first baseman from Arizona State University.

The boys kept it going in the 8th. While they gave up one run to the Pickles, they kept coming in the bottom, scoring 3 to trail by just 1 entering the 9th.

The rain was getting heavier and some of the Riverhawks had never played in these kinds of conditions. No matter - seems hawks can flourish under the most trying of circumstances.

The Riverhawks gave themselves a chance when they help the visitors scoreless in the top half of the 9th. The capital city crew had 3 outs to tie the game or win it.

The boys went to work once again and it was Brethowr again who made an impact when his bases-loaded sacrifice fly to right even the score at 9. Now the game was up for grabs. With the bases loaded once again, Will Rogers stepped to the plate. After taking a ball, the second offering was wild, skipping past the catcher and allowing Javy Espinoza to race home where he was quickly mobbed by his teammates.

Game 2 may be hard-pressed to recreate that drama but you never know what's in store at the ballpark. The one thing we do know for sure is it will be entertaining with mascots from all over the city descending upon RE/MAX Field to welcome River into the family.

The first pitch is set for 7:05 p.m. and you can grab tickets online at gohawks.ca or at the box office in person.

You can track updates on the team’s Instagram and Twitter feeds as well as on our Facebook page. And if you can't get to the park, you can watch it on our YouTube Channel with the play by play call by Al Coates and colour commentary by John Belmont. 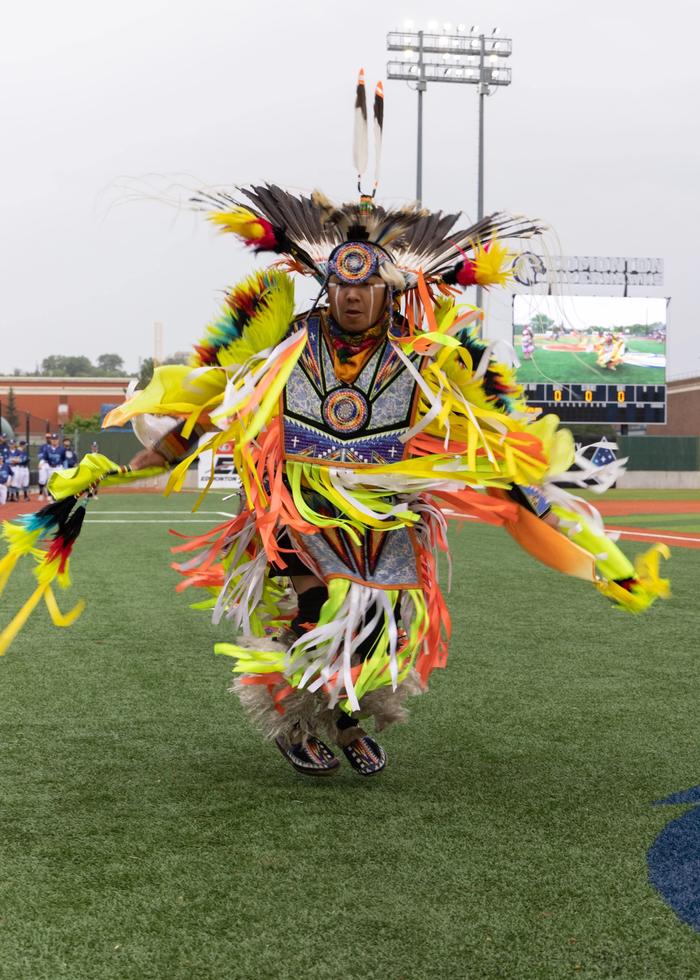 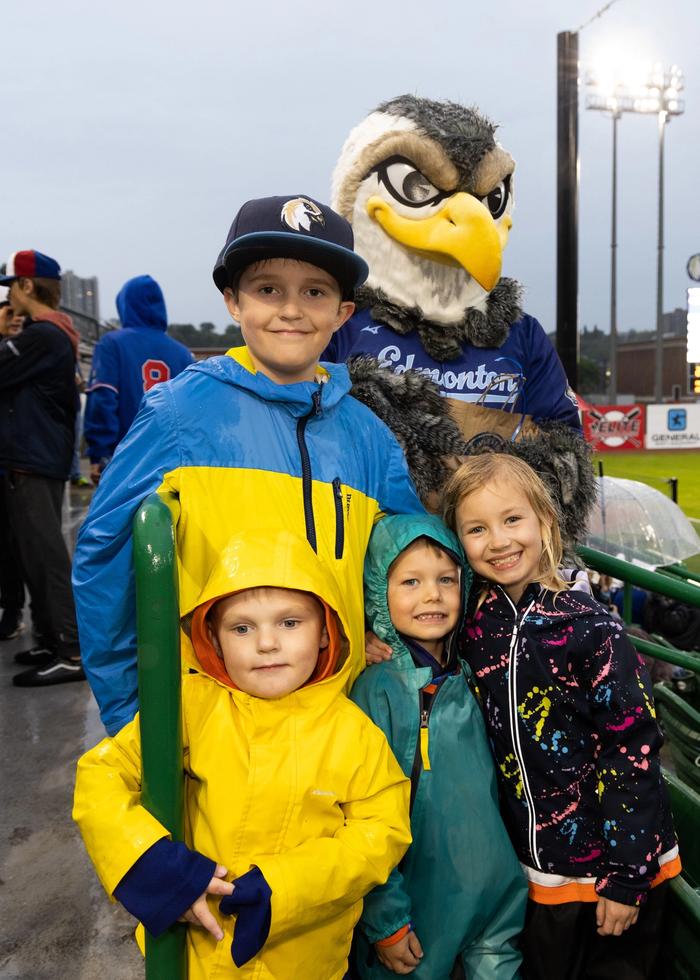 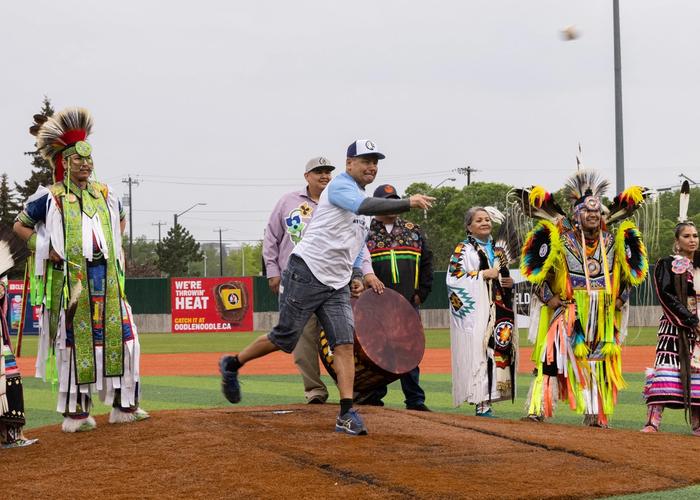 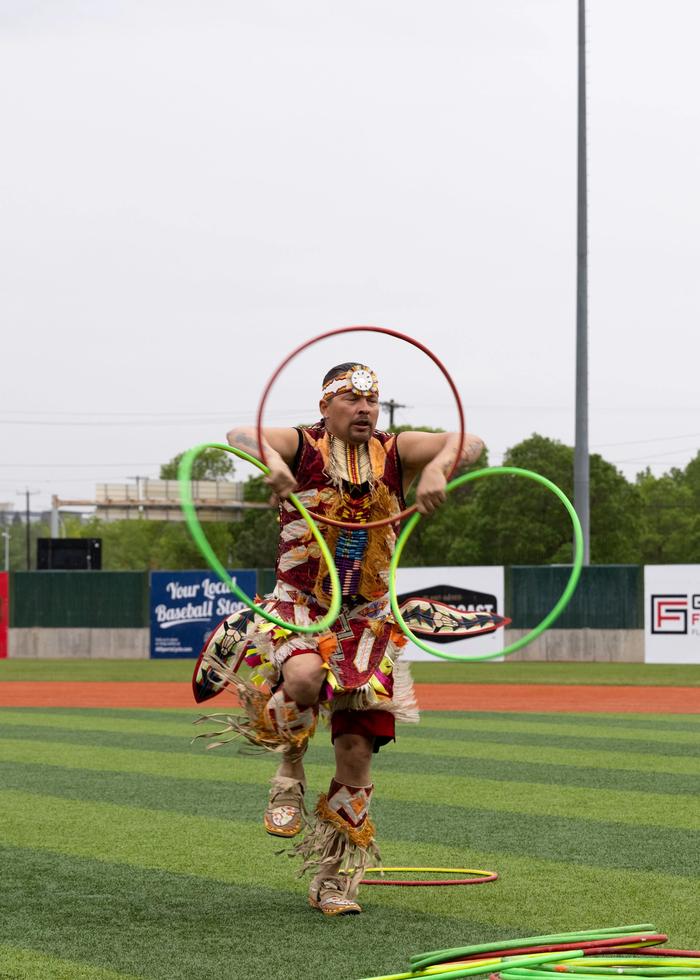 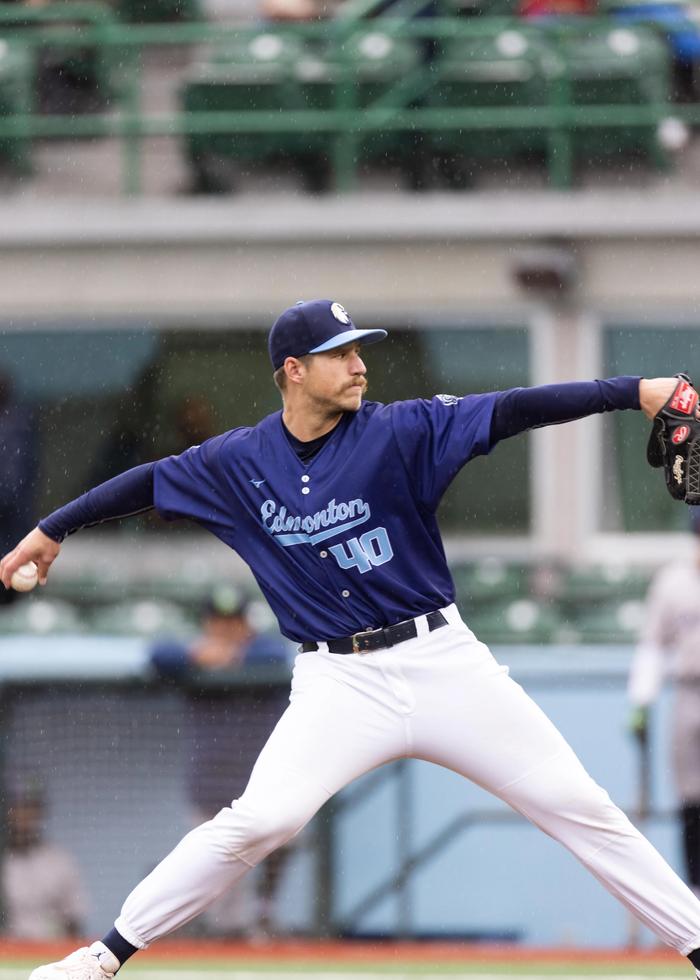 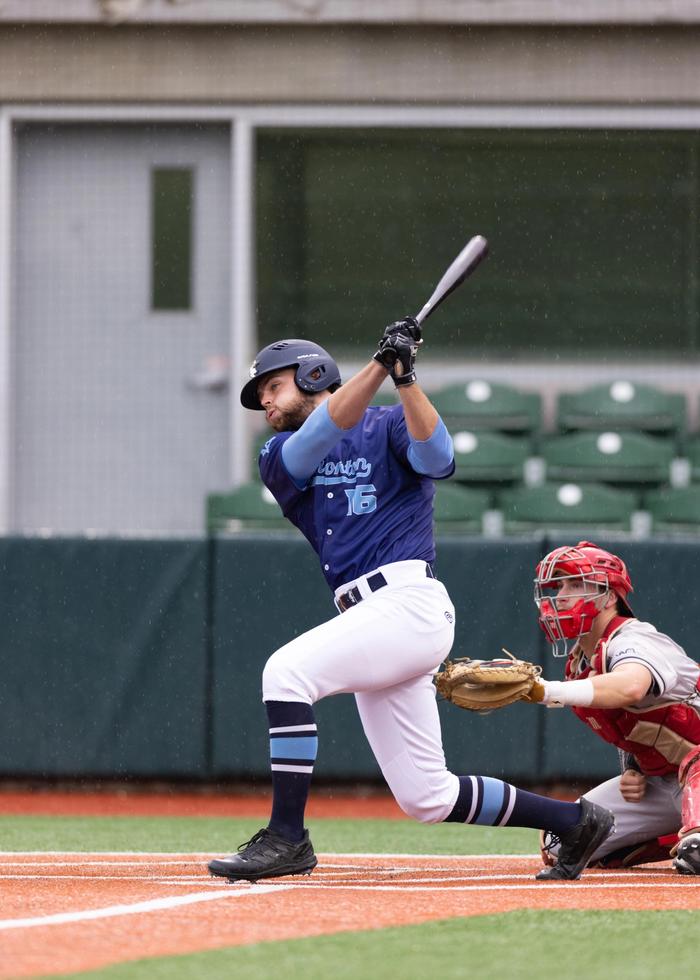 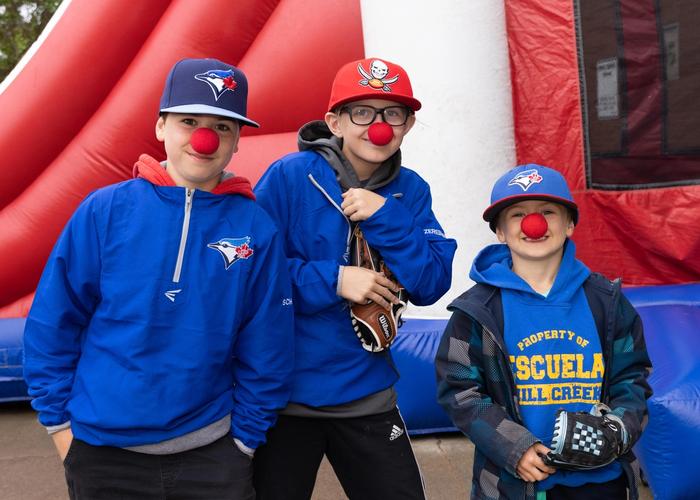 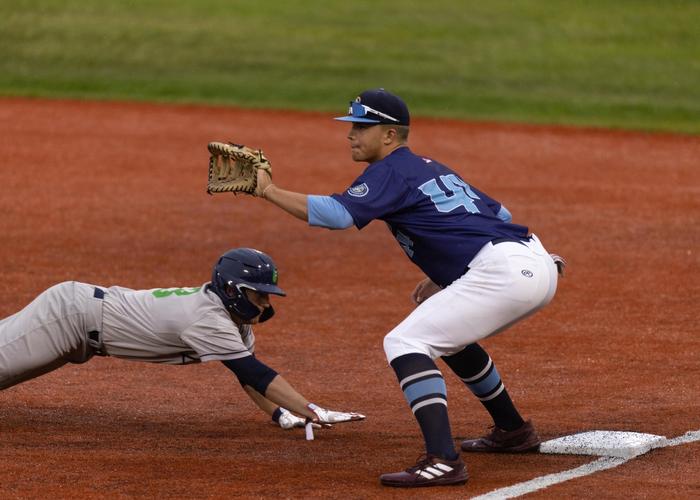 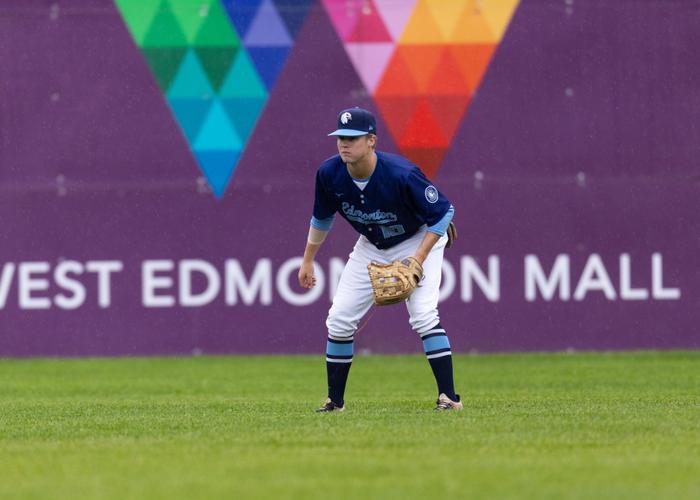 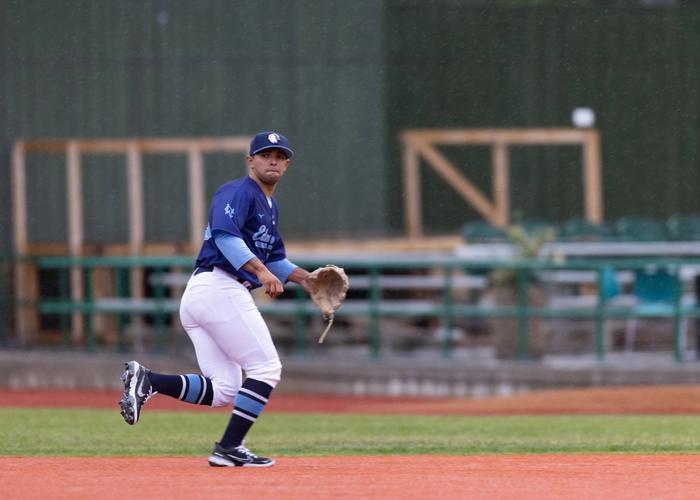 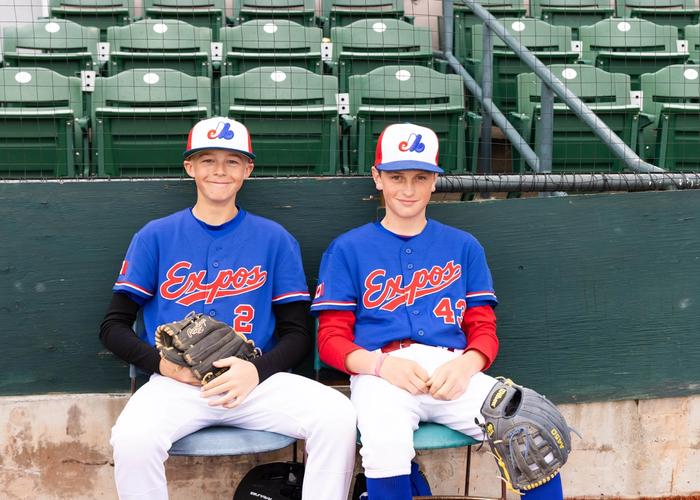