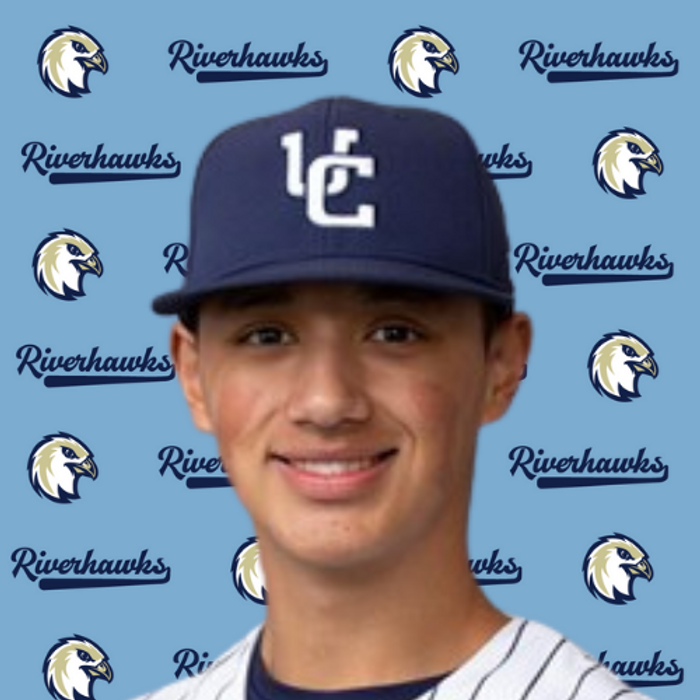 The Riverhawks have one game left against the Nanaimo NightOwls this season, and they will do their best to bring the season series to an even 3-3 record. Last night the Riverhawks took off with 13 hits in the game, and swooped down for a 4-6 win against the Nanaimo squad. This afternoon, fans can watch the Hawks keep that momentum as they do their best to make a dent in the record of NightOwls pitcher Josh Laukkanen. The Riverhawks haven’t seen Laukkanen in their previous five games against the NightOwls, but in his last appearance vs Port Angeles, Laukkanen gave up a run and eight hits over six innings.

Bringing the power against the NightOwls today is a Riverhawks lineup led once again by WCL batting leader #14 Clayton Loranger. Loranger had a multi-hit game last night, as did the fresh faces of #15 Jacob McKeon and #38 Jack Gurevitch, each of them in their first game with the Hawks. Both McKeon and Gurevitch return in today's lineup, batting second and seventh respectively.

Taking the mound for the Riverhawks is #32 Isaak Martinez. This will be Isaak’s first start for the Hawks, previously showing up for relief appearances in 5 games. Currently the left handed Martinez has a 4.26 ERA over 6.1 innings, but look for that number to drop as Isaak has a chance to double his innings this afternoon.

Your Riverhawks lineup for the afternoon of July 3:

If you can’t make it to RE/MAX Field this afternoon, catch the game on the Riverhawks’ YouTube page.